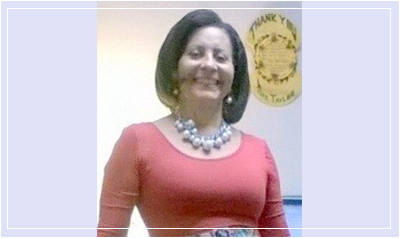 Lillian or “Rae” Lunter as she is popularly known, is a proud Alumnae of LCM. She is a graduate of the Lott Carey Mission School Class of ’74. While attending Lott Carey, Rae did not only excel academically, she was a delightful Lioness. She played on the Lott Carey Lions Kickball Team that won four national Kickball Championships in her five years of playing. She was a Most Valuable Player (MVP).

Rae received her BSN (Bachelor of Science in Nursing) from Virginia Commonwealth University, her M.Sc. degree in Nursing and AANP-Adult Advanced Nurse Practitioner from the University of Maryland (UM) and was honored by Sigma Theta Ta, an international honor society, for academic excellence. She also graduated among the top five percent of her class from UM.

WHERE IS RAE NOW?

Lillian “Rae” Lunter-Taylor lives in Windsor Mill, Maryland where she worked as a Nurse Practitioner after serving as Primary Care Provider for five years. She later became the Hepatitis C.B. HIV–HEP co-infection disease specialist for approximately six years. Over the last 10 years, Mrs. Lunter-Taylor has been in the Neurosurgery Specialty. She has been in the employ of the Baltimore Veterans Hospital over 21 years. Rae enjoys working as a Nurse Practitioner – providing Holistic and Optimal Care for all of her patients.