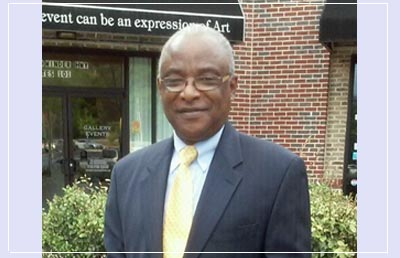 After Lott Carey, Almond enrolled in the University of Liberia to pursue a career in accounting but left at the beginning of his sophomore year to begin work with the Liberian company, LIBTRACO. During his 14 year shift with LIBTRACO, he quickly rose through the ranks from accounts clerk to the title of Accounting Supervisor. Despite this success, however, in 1986, Almond Dennis decided to return to the University of Liberia where he graduated with his BBA in Accounting/Management in 1990. After the Liberian civil war, Dennis had the pleasure of working with Radio Monrovia as its Finance Manager until 1998.

Almond relocated to the United States in 1998 and lived in Michigan for 9 years. He now resides in Lawrenceville, Georgia and works with the Gwinnett County Public School District. Almond Q. Dennis is looking forward to retiring this year, 2016 to pursue other interests.